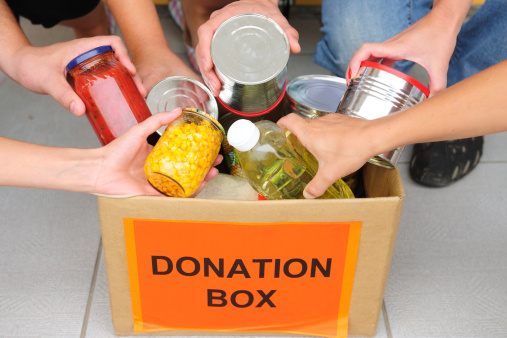 A fresh round of applications for bids from the Mayor’s Hope Fund, are being sought from local organisations helping people who are in poverty.

Since its launch in January, the fund, which was set up by the Mayor of Liverpool Joe Anderson has awarded over £31,783 in much needed grants to help local people.

And following on from this success, more organisations that provide foodbank or similar services in Liverpool are now able to apply for grants.

The aim of the Mayor’s Hope Fund is to identify specific projects to enhance and grow the level of service that that each foodbank can provide. Examples could include creating storage space and distribution centres, recruiting and training volunteers and collecting and delivering food.

Mayor Joe Anderson said: “Since I launched the Mayor’s Hope Fund in January we have had a fantastic response and are now in a position to invite further applications from organisations that deliver such a valuable service.

“It really is heartwarming to see the impact that the funds so far have had and I hope we can continue to raise money and awareness to help those suffering in our city.

“These are incredibly tough times for people due to the austerity measures and unbelievably demand for our foodbanks is rising.

“Every penny raised will enable these vital foodbanks to invest in their infrastructure to meet the increasing need for their services and support the work of their volunteers who work so hard.”

Application forms can be downloaded at http://liverpool.gov.uk/hopefundgrant

People wanting to donate to the Mayor’s Hope Fund can do so in the following ways:

For more information about The Mayor’s Hope Fund, visit http://themayorshopefund.org.uk