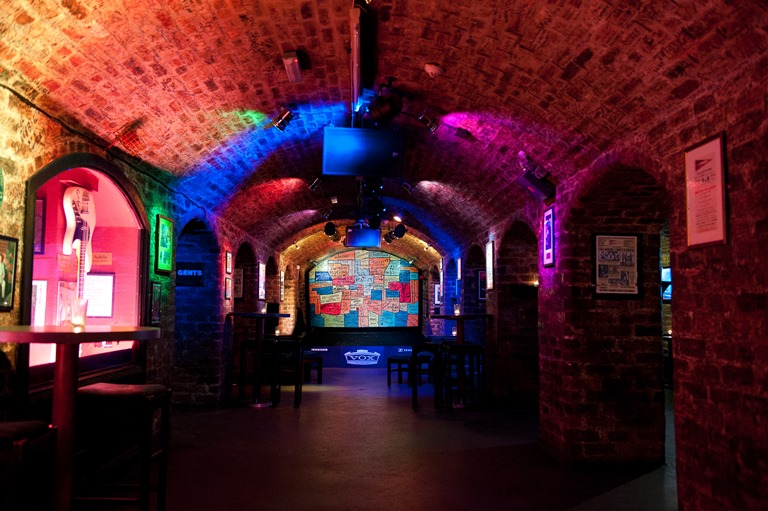 Cavern Club named as 9th best-rated landmark in the UK

Liverpool’s Cavern Club has today been named as the ninth best-rated landmark in the UK in the Travellers’ Choice TM awards for Landmarks, announced by the travel planning and booking site, TripAdvisor.

The nightclub, which famously kicked off The Beatles career along with other world famous British music artists, is the only landmark to be named among the UK’s top ten landmarks for the first time this year.

Chris Brown, Director, Marketing Liverpool said, “We are thrilled to see Liverpool’s iconic Cavern Club featured in the TripAdvisor Travellers’ Choice Landmarks 2016. The Beatles played here nearly 300 times, going on to conquer the world and influence the direction of pop music forever. Liverpool has an extraordinary music heritage and the Cavern Club plays an important role in the city’s dynamic music scene which attracts visitors from across the globe and has led UNESCO to award Liverpool with ‘City of Music’ status”.

Travellers’ Choice Landmarks awards honour top landmarks worldwide based on the millions of valuable reviews and opinions from TripAdvisor travellers. Award winners were determined using an algorithm that took into account the quantity and quality of reviews for landmarks worldwide, gathered over a 12-month period.

“It’s fantastic to see the Cavern Club and Liverpool honoured alongside some of the UK’s most recognisable landmarks for the first time this year. For travellers planning a visit to the Cavern Club or any of the other winners during the busy summer season, you can book a tour on TripAdvisor ahead of time,” commented TripAdvisor spokesperson Hayley Coleman.

Once again, London is home to the biggest number of winning landmarks in the UK. This year the capital boasts six of the top ten in the UK, including all of the top three. Big Ben takes the top spot followed by Tower of London in second and Tower Bridge in third. House of Parliament, Westminster Abbey and Buckingham Palace come in fifth, seventh and tenth place respectively in the UK.

This year not only is Big Ben named number one in the UK, the iconic landmark is also named 19th in the world and beats Mexico’s Mayan Ruins – Chichen Itza, Dubai’s Burj Khalifa and the Sydney Opera House.

The ancient Inca city of Machu Picchu in Peru is this year named as the world’s best rated landmark, rising up from second place last year.

Located at the meeting point between the Peruvian Andes and the Amazon Basin, Machu Picchu stands 2,430 m above sea-level, in the middle of a tropical mountain forest. Built in the fifteenth century, it was abandoned when the Inca Empire was conquered by the Spaniards in the sixteenth century and it was not until 1911 that the archaeological complex was made known to the outside world.

For the complete list of winners from the 2016 Travellers’ Choice Landmarks awards, as well as reviews and candid traveller photos, go to www.tripadvisor.co.uk/TravellersChoice-Landmarks.