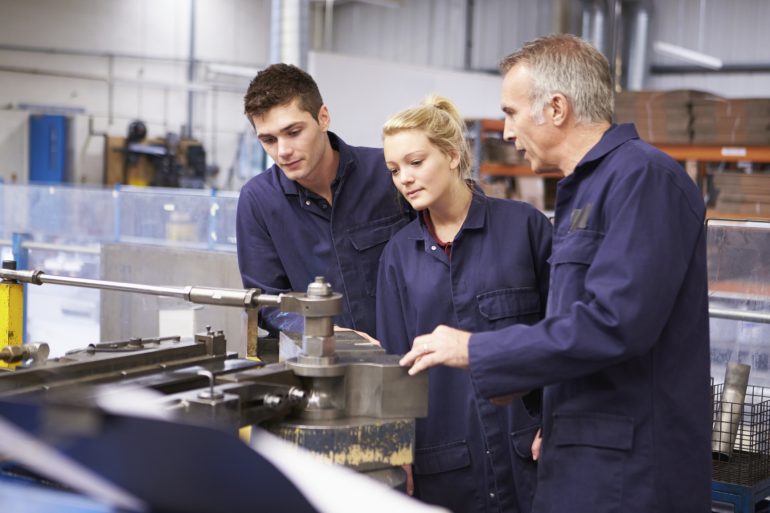 The Department for Education has launched scorecards for 16 to 24 year-olds not in education, employment or training (NEETs)

Assistant Mayor and Cabinet Member for Education, Employment ansd Skills said, “Liverpool’s on the right track.  The number of young people not in employment, education and training has fallen year on year and continues to fall.  We are the only big city where this is happening.

“We’ve got some of the highest numbers of 16-18 year olds in quality apprenticeships anywhere in the country and the numbers keep growing.

“We’re also doing better than many other areas in tracking down young people who may leave the system and not get counted.  This means we’re targeting our help to more young people than elsewhere.

“There’s been some great work going on in Liverpool on this over the last few years.  The Mayoral Bursaries have helped more than 1,800 young people learning at City of Liverpool College.  The ground breaking Mayoral Youth Contract has supported 150 16 and 17 year olds into apprenticeships.  Our September Guarantee means that every 16 year old in Liverpool is guaranteed a place in education, training or job with training.

“Things are tough for young people, but we’re determined to continue this work to eradicate youth unemployment in the city.”