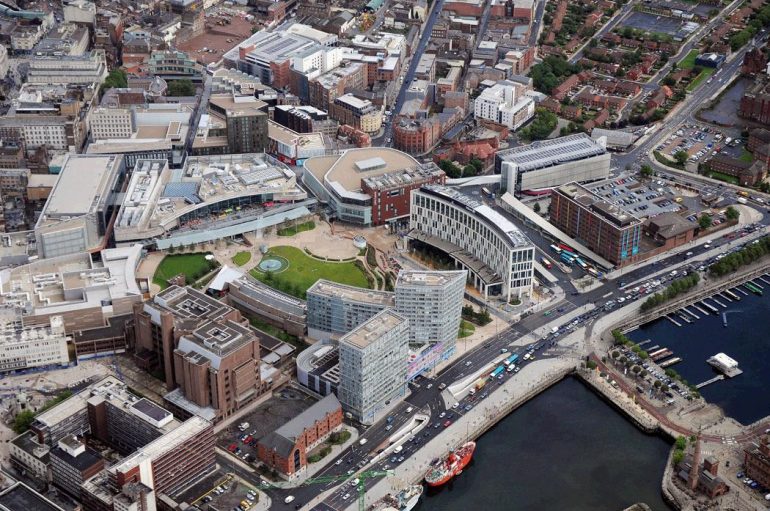 European funding to Liverpool City Region has been cut by 60 percent by the Government.

The Department for Business, Innovation and Skills (BIS) has announced that over the next seven years, the area comprising Liverpool, Wirral, Sefton, Knowsley and St Helen’s will get 222 million euros (£185 million).

The north east, which already has a higher GDP(gross domestic product)  than Liverpool City Region, will get 279 euros (£238) per person – almost twice as much.

Liverpool will also get less than the rest of the north west from 2014-2020 – despite being officially classed as poorer than Greater Manchester, Cheshire and Warrington, Lancashire and Cumbria.

The funding announcement follows the Government’s decision to take £650 million of European Union funding – which the European Commission had awarded to England for 2014 – 2020 – and reallocate it to Scotland, Wales and Northern Ireland. It includes an estimated £350 million which the European Commission had ring-fenced for poorer areas (known as transition regions) such as Liverpool City Region. 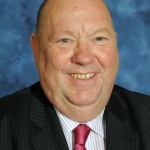 Mayor of Liverpool and Chair of Liverpool City Region Cabinet, Joe Anderson, said: “This is an absolute travesty and a devastating blow for our area.

“It is like Robin Hood in reverse – robbing from the poor to give to those that are richer.

“It can only serve to widen the gap between our area and other parts of not just England, but also the north west.

“I am completely baffled by the Government’s logic, because it appears there isn’t any. Not only have they patently ignored the EU funding formula, but we are now in the perverse situation where areas better off than ours will receive more funding.

“I will be making a strong and powerful case to Government that they now need to find other ways to support us financially, either through the Regional Growth Fund, or by looking again at our allocation through City Deal 2.”

Liverpool and Sheffield had argued that a safety net should be applied to the new funding allocations to limit the reduction.  This is the rationale the Government used to transfer the money to Scotland, Wales and Northern Ireland.