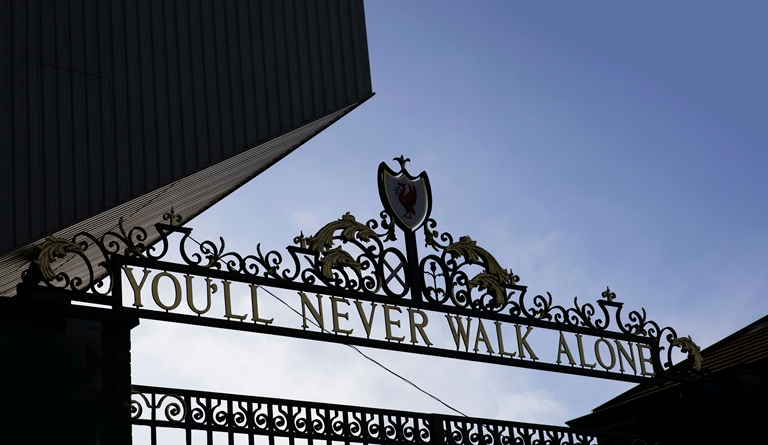 People are being encouraged to commemorate the 29th anniversary of the Hillsborough tragedy on Sunday with a minute’s silence.

The silence will be observed on Sunday 15 April at 3.06pm, the exact time the fateful match was stopped, in remembrance of the 96 people who lost their lives 29 years ago.

As a mark of respect, flags on civic buildings (Cunard Building, Town Hall, St George’s Hall and Central Library) will be flown at half-mast and bells at the Town Hall will toll 96 times.

The Lime Street media wall, opposite Lime Street Station, and the M62 digital screens will display the words ‘Never Forgotten’ in a visual tribute to the 96.

The Mersey Ferries will also mark the anniversary by sounding their horn, and traffic will be stopped for one minute at both tunnels.

Other organisations taking part in the silence include National Museums Liverpool venues as well as all businesses at Alert Dock Liverpool such as Tate Liverpool.

Shops in Liverpool ONE and in the Liverpool Bid Company have been asked to observe the silence, and a team from Liverpool ONE will gather on the steps near the LFC store just before 3.06pm.

A short, simple, private act of worship will be held at Liverpool’s Metropolitan Cathedral from 2.45pm which will give people chance to continue to remember the victims of the disaster and pray for the families, survivors and all those affected. During the short service, a minute’s silence will be held at 3.06pm. The Lord Mayor of Liverpool, Councillor Malcolm Kennedy, will attend this service.

Councillor Kennedy said: “We will never forget those who lost their lives at Hillsborough, and I urge everyone in Liverpool to observe the silence as a mark of respect to those who died and the family and friends they left behind.

“It is always an emotional day, and it will be incredibly poignant as the streets fall silent and the bells toll 96 times.  As Lord Mayor of Liverpool I’m proud of this city and how it comes together to mark this sad occasion.”