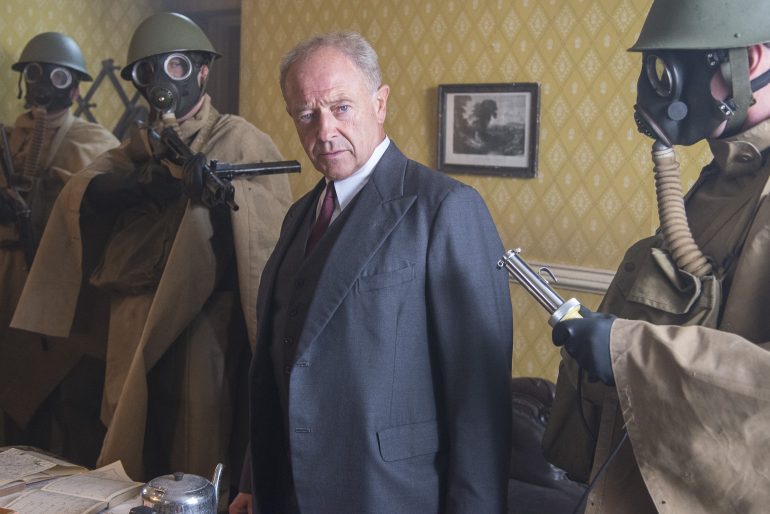 ITV drama to be filmed in Liverpool

One of ITV’s most popular period dramas is set to be filmed in Liverpool, bringing in millions of pounds to the local economy.

The ninth series of the acclaimed programme Foyle’s War will be shot in its entirety in various locations across the city, as Liverpool doubles for London on the small screen.

Liverpool’s Film Office team fought off stiff competition from other areas of the UK to secure the programme after it was announced that the filming would no longer take place in Southern Ireland.

The production team is already in the city, with a view to start filming in January, with the shoot lasting around four months. Transmission is anticipated to be in 2015. 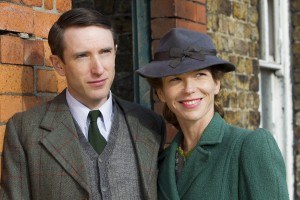 The entire cast, including stars Michael Kitchen and Honeysuckle Weeks, will be based in the city along with crew members.

There will also plans in place to create opportunities for local trainees to be part of the crew and gain invaluable industry experience.

Liverpool City Council’s Assistant Mayor and cabinet member for culture and tourism, Councillor Wendy Simon, said: “It is a huge coup for the city to play host to this extremely popular World War Two drama.

“Thanks to the hard work of our Film Office, Liverpool wowed the Foyle’s War team with the breadth of diverse locations needed to make the series look realistic.

“Earlier this year, the BBC’s flagship autumn drama Peaky Blinders was also filmed in the city, so not only are we living up to our reputation as one of the most filmed cities outside of London, we’re also consistently attracting high-quality productions.

“It’s also fantastic news that there will be the chance for local people to work on the production, and get real experience of a competitive industry.”

ITV’s Head of Drama Series, Jane Hudson, said: “We are delighted to see the return of Foyle’s War to ITV. Anthony Horowitz has written three outstanding episodes and the audience are in for a real treat.

“This series also gives us the chance to take the shoot to one of the jewels of the North West, Liverpool.”

Foyle’s War is a British detective series set during and shortly after World War Two.  Created by screenwriter and author Anthony Horowitz it has been broadcast on ITV since 2002.

In his role as a Senior Intelligence Officer for the secret service-MI5, Foyle continues to be immersed in the dangerous world of espionage at a time in our country’s history when political and foreign governmental relationships were delicately balanced.

Honeysuckle Weeks also returns to her role as Samantha Stewart, Foyle’s trusted associate and ally who successfully navigates the shadowy world of intelligence and dedicatedly assists her former boss as he seeks to uncover the truth of the cases he investigates.