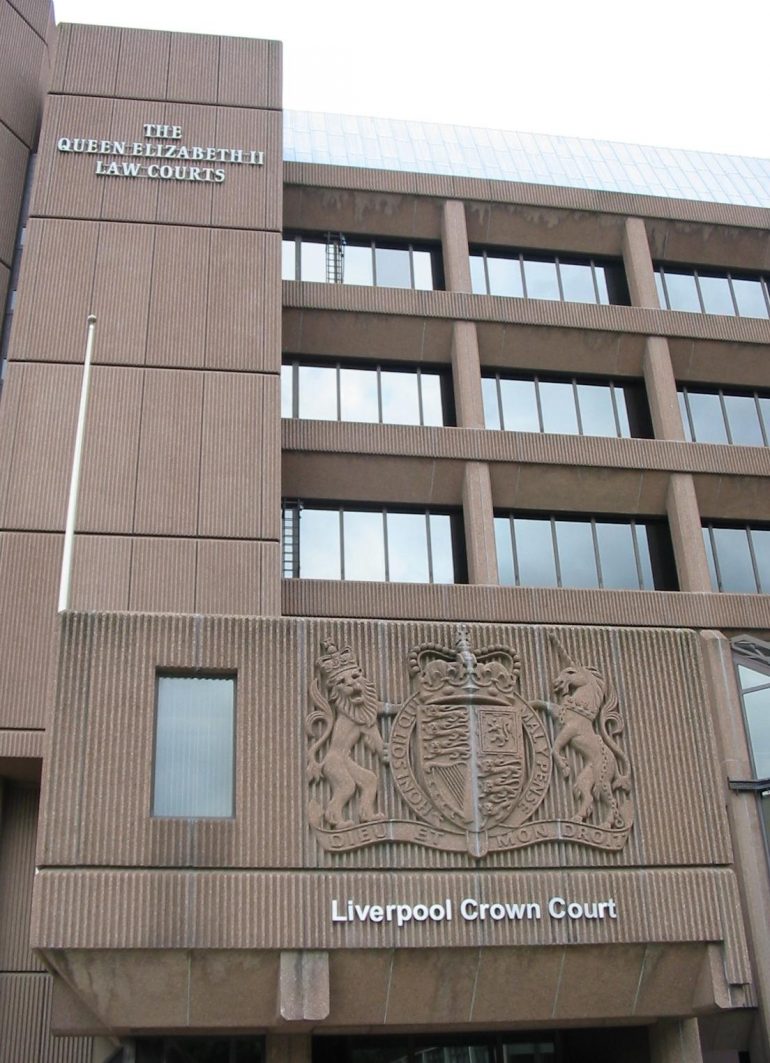 Landlord fined for misleading City Council and not having licence

A Liverpool landlord has been hit with a total bill of over £4,000 after pleading guilty to managing a rented property without a compulsory licence and failing to install smoke alarms.

At Liverpool Magistrates Court today (Thursday 22 November), Aslam Parvez, of Prescot Road, was also fined by magistrates for providing false and misleading information in his subsequent licence application for the property, on Lilley Road in Fairfield.

Landlord Licensing was introduced by Liverpool City Council in April 2015 with the aim of improving standards in the private rental sector.

After submitting an incomplete application in March 2017, Mr Parvez failed to finish it, despite reminders. He later contacted the council in March 2018 and said the property was vacant.

Following a subsequent complaint about conditions at the house, an investigation by the council found it was, in fact, occupied by tenants – who had been living there at the time Mr Parvez said it was empty.

Various issues were identified, including exposed wires and nails, faulty light switches and no smoke alarms.

Mr Parvez subsequently made an application to licence the property, but falsely claimed that it had smoke detectors throughout and that there was no gas installation. This was untrue and his falsehoods were exposed when council officers conducted an inspection.

Mr Pavez’s solicitor confirmed in mitigation that he was now up to date with dealing with the repairs in the property and he was well aware of what was required of him going forward and accepted on his client’s behalf that the case was a good example of why licensing was needed.

During the sentencing hearing, Mr Parvez was fined £3,500, plus ordered to pay the councils full costs of £623.72.

District Judge Wendy Lloyd emphasised the importance of the Landlord Licensing scheme in Liverpool in order to make sure landlords were following “obvious basic safety requirements”, and noted that smoke alarms cost “next to nothing”.

She criticised the defendant for lying about having smoke detectors in the property and misleading the city council in relation to the gas installation so he did not have to obtain a gas safety certificate.

Councillor Lynnie Hinnigan, Deputy Mayor and Cabinet member for housing, said: “We have many good private landlords in Liverpool who comply with legal requirements, but we take it very seriously when landlords do not comply.

“This case is a prime example of why licensing is important in this city. This was a property which was putting tenant’s safety at risk and in a state of disrepair.

“The sentence imposed by the courts in this case should send out a message to those landlords who fail to comply with the requirement to licence and licence conditions or are tempted to provide false or misleading information as part of their licence application.”

There are currently more than 44,300 property licenses in force in the city and since the scheme was introduced 1,700 legal notices have been issued, there have been around 130 successful prosecutions and a further 1,400 cases are being considered for further action.

Tenants and members of the public can check if a property has the required Landlord Licence at www.liverpool.gov.uk/landlordlicensing and report unlicensed properties to unlicensed.landlord@liverpool.gov.uk