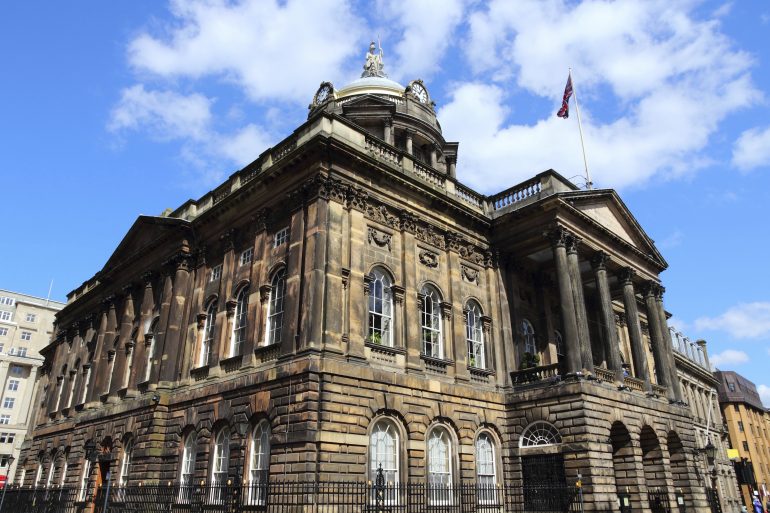 Liverpool City Council and BT have finalised the deal which will transfer the full ownership of Liverpool Direct Limited (LDL) to the City Council.

It comes after several months of negotiations between the parties, reflecting the financial position of the Council and the changing local government marketplace.

LDL currently provides a range of services to the Council as part of the partnership created in 2001. These include HR and payroll; IT and web services; customer access; and revenue and benefits services.

The implementation of the new arrangements will take place over the following three months, with the transfer of ownership scheduled for July 1st 2014.

Under the new arrangement LDL will become wholly owned by Liverpool City Council, continuing to deliver services to the City Council as well as to its existing third party contracts.

Mayor Anderson said: “We have enjoyed a long and successful partnership with BT through LDL, which has brought commercial expertise, service transformation and resources to the city. The staff of LDL have worked tirelessly on behalf of the citizens of Liverpool.

“This transformation has only been achievable due to the sustained collaborative working between BT and their respective teams of staff. However, as part of our three-year budget strategy – to find £156m savings following government funding reductions – it was right that we agreed to move LDL in a different direction.”

He added: “We are very grateful to BT for their continued support. Although this partnership is ending, the city will continue to benefit from BT’s commitment to Liverpool through its continued sponsorship of the International Festival of Business and ACC Liverpool, as well as the delivery of the Mayoral Schools Programme, bringing IT investment to the city’s young people.”