Liverpool will be stubbing out smoking at children’s football matches at the start of the next season thanks to a new campaign.

Smokefree Sidelines Liverpool will see adults who attend Liverpool Youth Football League matches from 2019/20 being asked not to smoke or vape whilst they are watching matches or at training sessions.

The campaign will be launched at the Anfield Sports Community Centre Summer League on Tuesday, 4 June.

Over 465 football teams play in the age groups up to under-11s in Liverpool with about 40,000 adults coming to cheer them on throughout the season.

In Liverpool, whilst only about 15 per cent of adults smoke, research shows that if children are around adults who smoke they think it is more common than it actually is. Children are also three times more likely to become smokers if they grow up around people who smoke.

Cllr Paul Brant, cabinet member for health and social care, said: “Smokefree Sidelines shows real commitment from all our partners that children should be able to enjoy physical activity smoke-free.

“We know that children copy what they see and that a child who grows up around smokers is three times more likely to grow up to be a smoker.

“Smokefree Sidelines is all about setting a great example for our children and making sure they have a healthy future and it is also another chapter in the city’s proud history of tackling the negative side effects of smoking.”

David Pugh, chief executive of Liverpool County Football Association, said: “As the governing body of football in Merseyside it is very important to us that children and young people can play the sport they love in a healthy environment.

“We fully support Smokefree Sidelines and we’re looking forward to working with teams next season to ensure its success.

“Football is an important part of family life across the area and the youth teams are the foundation of the Liverpool County FA’s footballing family. Smokefree Sidelines will safeguard both children’s health and the health of the game.” 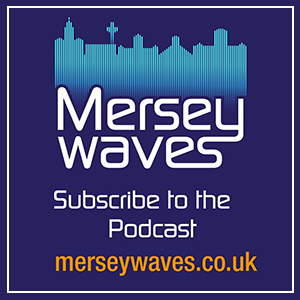