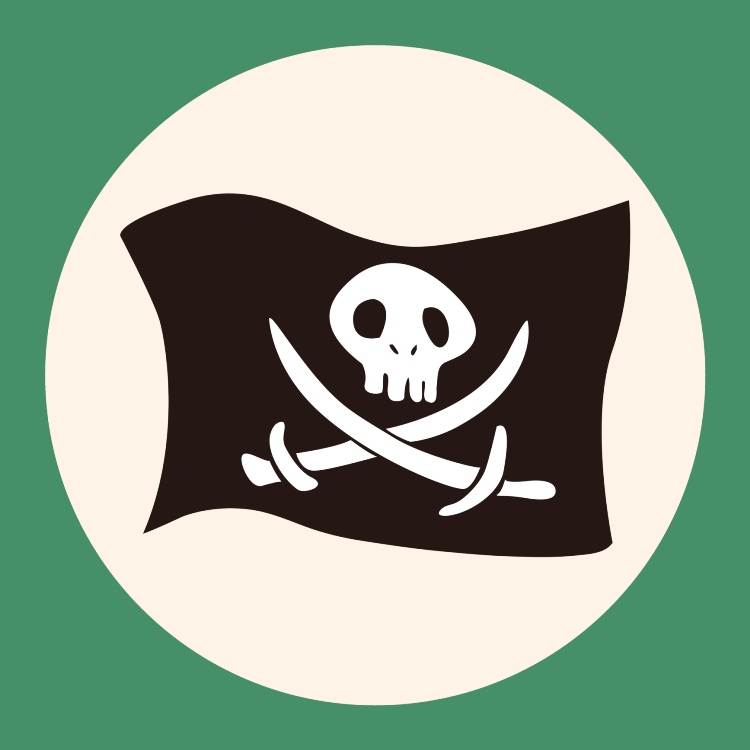 Liverpool’s Pirate Festival set to be most explosive yet!

Liverpool Pirate Festival returns to Albert Dock Liverpool with a blast on September 12 and 13, 2015 – promising to be the most explosive one yet! New for this year will be the live music stage at Salthouse Dock, featuring a special appearance from Cook and Line from CBeebies’ Swashbuckle (Saturday only, 12.15-12.45pm, 1.45-2.15pm, and 3.30-4pm).

Visitors will also be treated to breathtaking live-action battles at the centre of Albert Dock, theatrical sword fights, real-life buccaneers of the seas and the popular children’s fancy dress pirate parade (starting at The Pumphouse, 1pm, both days).

Many of the Dock attractions, restaurants and shops will also enter into the plundering pirate spirit, with pirate-themed entertainment, menus and shenanigans to look forward to.

“Once again the cannon salute will signal the start of Albert Dock’s annual Liverpool Pirate Festival – a unique event which brings out the intrepid voyager in all of us. Expect two fun-packed days of pirate antics, from thunderous cannon battles and thrilling sword fights, to authentic 18th century encampments and the children’s pirate parade, all interwoven with lively folklore and authentic sea shanties. It’s an event that the whole family can’t afford to miss!”

Liverpool Pirate Festival at Albert Dock takes place from 11am-5pm both days and comes thanks to the creative and pioneering talents of the ZEBU Pirate Brethren, whose reputation of bringing sword fights and sea battles to the modern masses is world-renowned.

Step aboard Pirate Schooner VILMA, before this authentic pirate vessel locks in dramatic battle at the centre of the Dock using real cannons and gunpowder – without doubt the highlight of both days.

Bear witness to stories of capture and escape, meet the notorious pirates from history, including Captain Ann Bonny and Captain Frenchy Hawkins, and be in awe at the electrifying sword fights as the clash of metal reverberates around the Dock.

The event also includes cannon and musket displays, authentic 18th century encampments giving visitors a fascinating insight into how people lived and survived in times gone by, live birds of prey, the raptors and raiders pavilion, face painting, children’s treasure trail, music and plenty of jovial along the way.

Other highlights include pirate workshops, fun, games and surprises at Merseyside Maritime Museum, a pirate-inspired menu at the Tate CafÃ©, a pirate-themed ukulele band at PanAm (12pm, 2pm and 4pm, Sunday only), jaunty games like ‘walk the plank’ at Circo, plus their new kids menu which includes a free goody bag for all children who dine, a steel drum band at The Smugglers Cove, competitions and pirate sounding tipples at The Pumphouse, and fun pirate photo sessions at Bee Artistic.

Families are urged to come dressed up in their finest pirate attire, including the adults, so dust off your eye patches and broadsword and join us for an action-packed family weekend, with live battles happening from 2.30pm both days.

For more information on this and all upcoming events at Albert Dock, please visit www.albertdock.com.