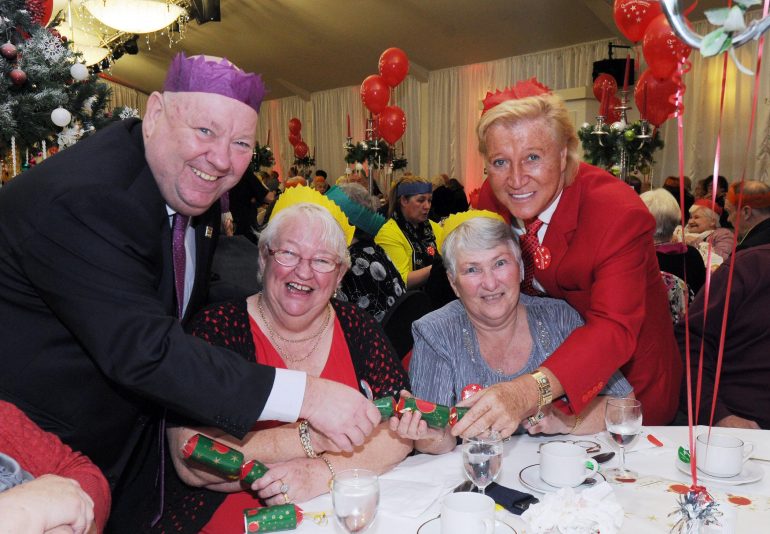 Organised by hairdresser Herbert Howe and named in honour of his late mother, the charity holds a series of festive events for local people.

Over 1,000 pensioners benefit from the events, which are aimed at spreading cheer and happiness to those in need.

Children also attend a party at Liverpool Town Hall, and on Christmas Day there’s a festive lunch for 1,000 people at the Crowne Plaza and Adelphi Hotels.