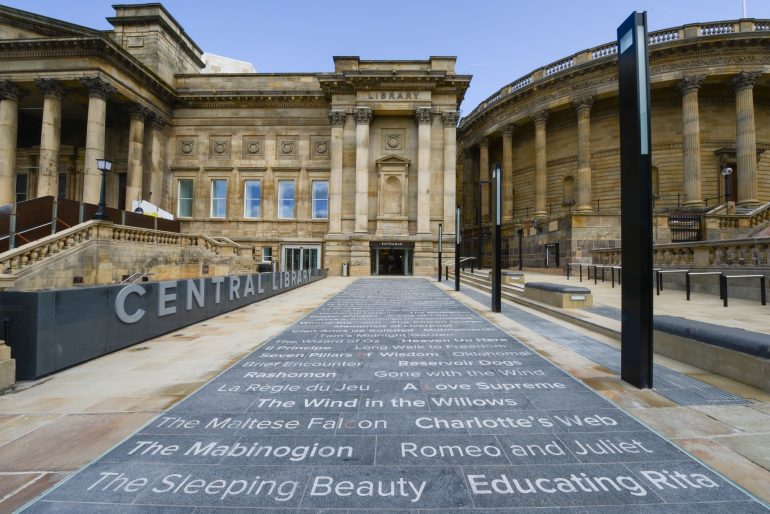 The oldest copy of the original Liverpool seal – with links back to the 14th century – is going on display for the first time at the request of a local business supported by Mayor Joe Anderson.

The seal, part of the collections of the British Library in London, is now to be on temporary display in Liverpool’s Central Library.  It can be viewed in the Archive Service alongside the original charter signed by King Henry III. This was one of the most important charters in the history of Liverpool, giving the town a range of important rights, including having its first guild and corporate seal. 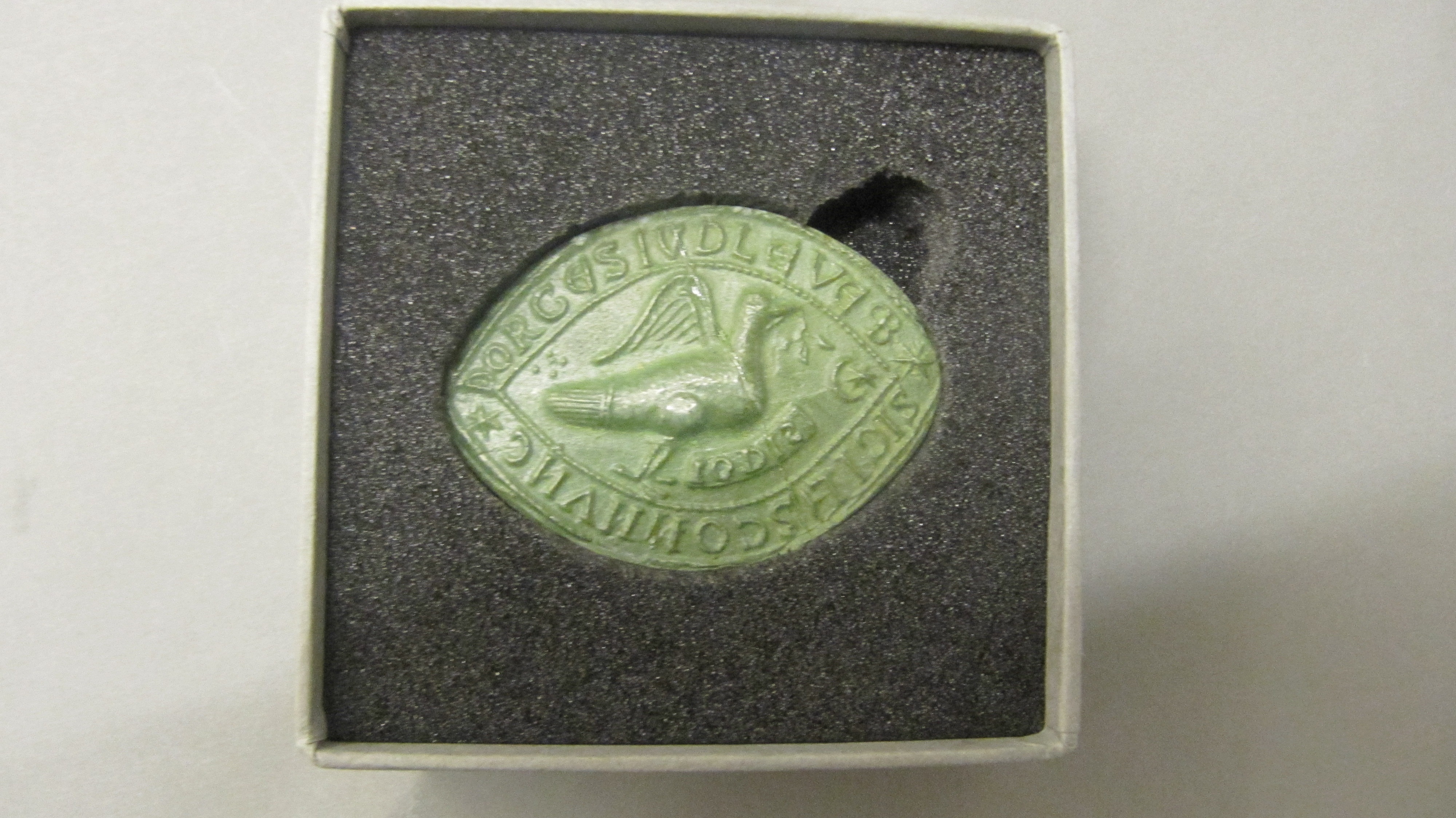 The seal would have been used to authenticate official documents in wax. The original is thought to have been lost or destroyed over a century ago. This replica from the 19th century is the oldest impression from what may be the earliest mould, dating from 1352.

Local organisation Liver Birds Inc Ltd launched an investigation to find the whereabouts of the artefact and discovered the British Library had the item.  Recognising Liverpool’s close working relationship with the UK national library, they approached Mayor Anderson and asked him to help.

Following a letter penned by the Mayor, the British Library kindly agreed to loan the historic item to the city, giving residents and visitors the chance to see this important piece of the city’s heritage.

Mayor Anderson said: “To have this seal displayed in Liverpool is fantastic for the city and I’m delighted the people of this city will be able to enjoy it in its temporary home.

“It is a vital part of Liverpool’s history as this 19th century artefact is a direct link back to the 14th century, and it will take pride of place next to the original 1229 Charter signed by King Henry III.

“I hope as many people as possible take the opportunity to visit Central Library while the seal is on loan to us, and get a glimpse of this much debated piece.”

The seal will be on display until the end of March 2014.

Arthur Johnson, a director of Liver Birds Inc, said: “We’re really pleased that by working with Mayor Anderson and the British Library, our search for the oldest impression of the seal has paid off and we can now enjoy it for several months. We hope there will be similar opportunities for the seal to visit in the near future.”

Dr Scot McKendrick, Head of History and Classics at the British Library, says: “We are delighted that the seal from the Library’s collections is to be displayed for the first time alongside the original charter of Henry III.

“We hope that both items give visitors a good insight into the early history of Liverpool.”

In 1207 King John granted the then sleepy little settlement a royal Letters Patent. In 1229 King Henry III granted Liverpool a second charter which allowed the use of a common seal which became the first indication that the city honoured its founder by adopting the eagle as its official symbol. The seal depicts a crudely carved bird with the words JOHNIS or JOH’IS, an abbreviation for the Latin Johannis or John.

The usual translation of the motto round the seal is “the common seal of the burgesses of Liverpool.” James Allanson Picton stated in his Memorials of Liverpool (1873) stated that that the crescent and star were adopted by Richard “the Lionheart” and were very common as a device during the 13th and 14th centuries. He says the sprig is probably intended as the fleur-de-lis.

The seal on display is a plaster cast made in the nineteenth century and deposited with the British Museum in 1885, shelfmark Detached Seal LXVI.35). It later became part of the collections of the British Library.

The original Letters Patent from King John to Liverpool dated 1207 is also on display and can be seen alongside other special collections and archives in the magnificent surroundings of the Hornby Library at Central Library.

The British Library is the national library of the United Kingdom and one of the world’s greatest research libraries. It provides world class information services to the academic, business, research and scientific communities and offers unparalleled access to the world’s largest and most comprehensive research collection. The Library’s collection has developed over 250 years and exceeds 150 million separate items representing every age of written civilisation and includes books, journals, manuscripts, maps, stamps, music, patents, photographs, newspapers and sound recordings in all written and spoken languages. Up to 10 million people visit the British Library website – www.bl.uk – every year where they can view up to 4 million digitised collection items and over 40 million pages.

The Library has an ongoing programme of lending items from its collections to exhibitions across the United Kingdom and the world.