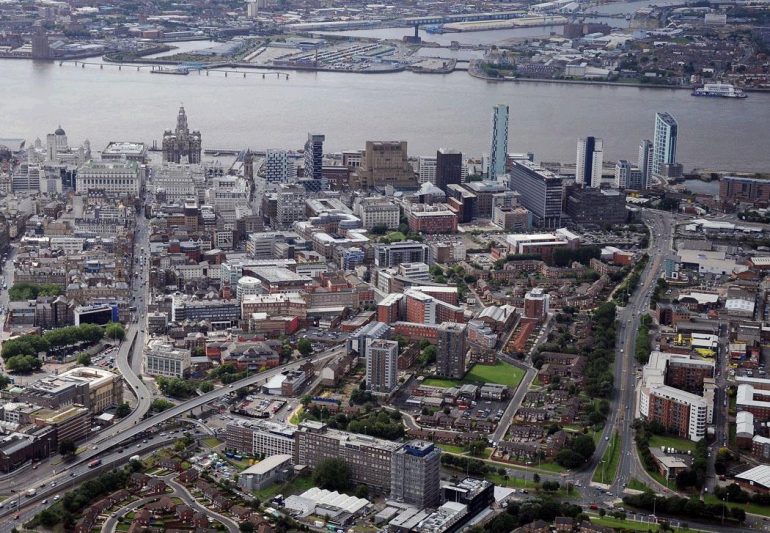 It follows a meeting last week with representatives from Liverpool and Sheffield, during which they were told to expect funding for 2014-2020 equivalent to the last three years of the current European programme.

City region officials estimate this will result in a 65 percent cut compared to the 2000-2013 programme, which has seen the area receive around £440 million.

It follows the Government’s decision to take £650 million of European Union funding – which the European Commission had awarded to England for 2014 – 2020 – and reallocate it to Scotland, Wales and Northern Ireland.

It includes an estimated £350 million which the European Commission had ring-fenced for poorer areas (known as transition regions) such as Liverpool City Region.

Liverpool City Region estimates the European Commission will have allocated around £300 million from 2014-2020. But following the Government’s amendments, there are fears this could be reduced by a half, to around £150 million.

In a letter to Business Minister Michael Fallon, Mayor Anderson says he is “struggling to understand” how the government can justify its rationale of protecting devolved regions from cuts, when the impact on Liverpool will be a “draconian” cut to an area with a lower GDP than Scotland, Wales or Northern Ireland.

Mayor of Liverpool and Chair of Liverpool City Region Cabinet, Joe Anderson, said: “What is being proposed flies in the face of the whole purpose of the funding.

“It is explicitly designed to help areas such as ours which are lagging behind, to improve their economic performance. Instead we have a situation where the funding is effectively being robbed, and given to areas which aren’t as badly off.

“We are in the ludicrous position where we will lose out, while wealthier and more prosperous areas will gain at the expense of poorer areas.

“I am asking the Minister to review the decision on funding allocations, which are plainly and unfairly penalising areas such as Liverpool City Region. I will also be seeking the views of the European Commissioner.”

Liverpool and Sheffield argue that a safety net should be applied to the new funding allocations to limit the reduction. This is the rationale the Government used to transfer the money to Scotland, Wales and Northern Ireland.

Mayor Anderson is also raising the issue with the European Commission and MEPs.