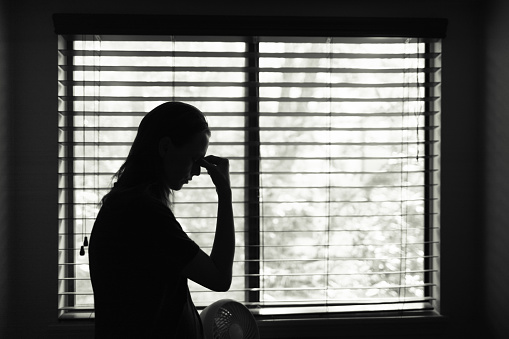 New strategy to tackle Violence Against Women and Girls in Liverpool

Mayor of Liverpool Joanne Anderson has launched a new three-year strategy to tackle Violence Against Women and Girls.

Rape, sexual assault, domestic violence, harassment, and many of the other forms of abuse are extremely common, affecting between approximately a quarter and a third of all women during their lifetime, and yet only 15% of serious sexual offences and 21% of partner abuse incidents are reported to the police.

It is estimated that more than 100,000 women and girls in the UK are at risk of and living with the consequences of female genital mutilation, forced marriage, and so called ‘honour-based’ violence.

The document recognises that there are gaps in current services, including:

The strategy sets out a series of ambitions, including a funding review to enable services to plan and develop in the longer term.

It also wants the city to get to a position where there is:

An emphasis on prevention

Mayor of Liverpool, Joanne Anderson, said: “Tackling violence against women and girls is a political priority for me – the statistics are really worrying and we simply have to do more.

“It takes real courage for victims and survivors to come forward, but there are currently inconsistencies in the service they receive.

“Furthermore, the organisations that provide vital services have been living from year-to-year because of the way funding is handed out, so we need to find a way to give them long-term stability.

“This strategy is not a panacea: it is a starting point to consult and engage with stakeholders, charitable and voluntary organisations involved in dealing with the issue.

“It’s the first stage in the process of what we plan to do, outlining Liverpool’s ambitions to end gender-based violence and recognising how we can all work together to achieve these aims.

“The strategy is not set in stone, and changes will be made as we move forward and come together as a city to deliver the change that is needed.”