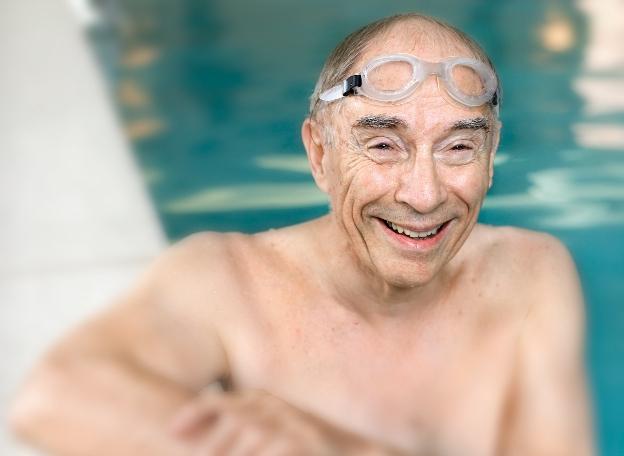 An ambitious plan to promote exercise and healthy living among the city’s over-50s will be at the heart of the City Council’s forthcoming physical activity strategy.

Tailored support from qualified exercise and nutrition coaches will be on offer at three localities across the city, helping develop individual plans for service users, who can access the new service by referral from their GP.

A similar scheme – ‘Liveability’ – already exists at Austin Rawlinson Lifestyle Centre in Speke, but this will end in July and be replaced by the new service.

The hope is that by providing three centres across the city – based at existing Lifestyles centres – many more people will be able to access the service.

This move comes despite an in-year cut by the government to the council’s public health budget of £2.9 million, with another deep cut of £7 million expected next year.

In addition, later this year the city council will be announcing details of a £3 million investment in a physical activity strategy, including support for vulnerable people and those referred by their GP.

Mayor of Liverpool, Joe Anderson, explained: “The new scheme for over-50s will be rolled out at three Lifestyles centres across the city, one of which will be at Austin Rawlinson’s. I know the service users there are concerned about the future of their existing service, but hopefully this announcement will go some way to allaying their concerns. We are currently working on final arrangements, but the intention is to offer a similar range of activities to Liveability.

“Although the council faces unprecedented spending cuts from the government – with 58 per cent of our budget disappearing since 2011 – a wise investment in promoting health, especially among the over-50s – will pay for itself many times over if we encourage people to be more active and health conscious through their ‘middle years’. That’s the thinking that lies behind this move.”

Cabinet Member – Adult & Children’s Social Care & Health, Coun Roz Gladden, added: “Each of us has got to be mindful about how we can improve our health and welfare as we get older so that we have the best chance not only of a long life, but an active one as well.

“It’s never too late to do something about our lifestyles and the idea behind our physical activity strategy is to give people choice about a wide range of services and activities that they can access and get involved with.”