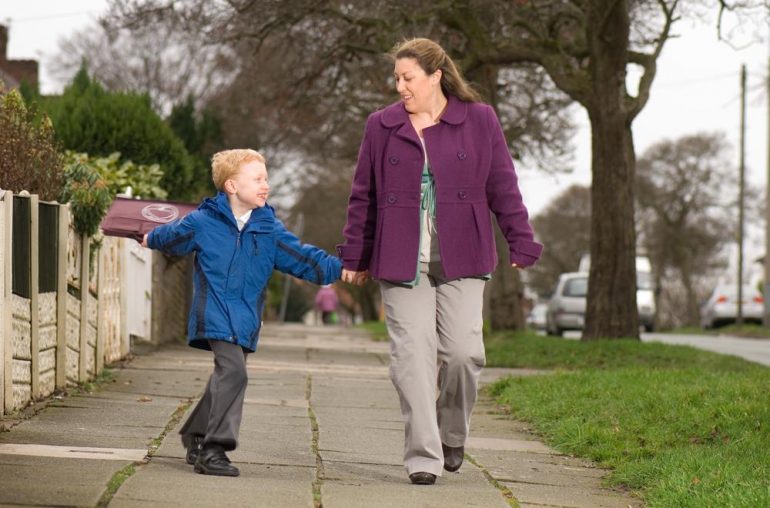 The percentage of pupils getting their first choice of primary school in Liverpool has increased this year, thanks to an expansion of places in the city.

A total of 89 percent of children will get into their preferred school, up from 88 percent last year.

Last year the council approved plans to permanently introduce an additional form of entry at Monksdown Primary in Norris Green from September, enabling it to take 90 pupils per year (three classes) from September, well as expanding Sudley Infant School in Mossley Hill from three to four forms of entry.

Councillor Nick Small, Assistant Mayor and Cabinet member for education, said: “We know that parents are always anxious to make sure their child gets into their preferred choice of school, particularly as the city’s population continues to grow and pressure on places in some areas grows.

“We have taken action to tackle the areas where we know there is the greatest demand to alleviate some of the pressure and this has been reflected by an increase in the percentage of children getting into their first choice of primary school.

“Unfortunately, we can’t do this for every school because they have to meet the Government’s very strict criteria for funding, including being ranked as good or outstanding by Ofsted and on a solid financial footing.”

Overall, 97 percent of pupils got one of their three preferences.