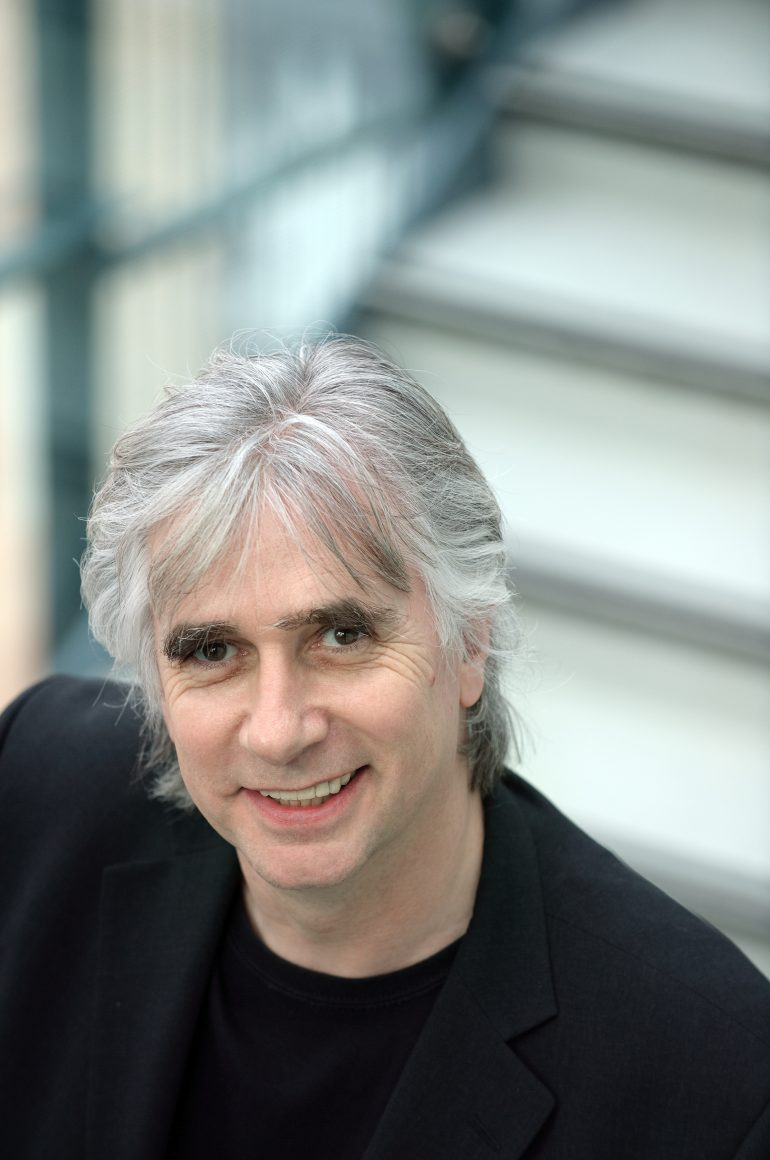 Phil Redmond to be given Knighthood

As the creator of Grange Hill, Brookside and Hollyoaks, Phil Redmond has been responsible for some of the most gritty and impactful shows on British television.

He has been knighted in the Queen’s Birthday Honours for services to broadcasting and arts in the regions.

Mayor of Liverpool Joe Anderson said: “For almost half a century, Phil Redmond has been an amazing advocate for Liverpool.

“In 2018 we awarded him with our highest honour – Freedom of the City – and it was a celebration of his impact on Liverpool and the passion he has shown for the city and its people.

“His Knighthood is well-deserved and it acknowledges how he has used the power of his voice and influence to bring about positive change – without a doubt his creation of Mersey Television in the 1980s has contributed to Liverpool now being a leading location for TV and film productions.

“I’d like to extend my congratulations, and thanks, to Phil on behalf of the people of Liverpool.”

Director of Culture Liverpool, Claire McColgan MBE, said: “This accolade has been a long time coming.  I couldn’t be more delighted I have loved working with Phil for more than 15 years and he is a joy to be around and his creativity knows no bounds.  He came in to capital of culture like a tornado and his positive influence helped shape that unforgettable year. Everything about him – what he says and what he does has Liverpool at its heart. He’s an incredible ambassador for the city and I’m so pleased his contribution has finally been recognised.”

Born in Liverpool in 1949 as the son of a cleaner and a bus driver, he was educated at St Kevin’s RC School in Northwood, Kirkby, and later said he based his first ideas for Grange Hill on his time there.

The series about life in a London comprehensive school ran from 1978 to 2008 and made headlines for its gritty social realism, tackling issues such as racism, drug abuse, teen pregnancy, mental illness and HIV and Aids, and Redmond said he wanted to move away from the “Enid Blyton, middle-class drama” that the BBC had previously been showing.
Redmond, 71, also lent that realism to his soap Brookside, which ran from Channel 4’s launch night in 1982 until 2003.

The series broadcast the first pre-watershed lesbian kiss on British television between Beth Jordache (Anna Friel) and Margaret Clemence (Nicola Stephenson), and had the first openly gay character on a British TV series.

The soap was different to others because it was filmed in real, brand-new houses in a real cul-de-sac.

Redmond’s production company bought 13 houses, six of which would be seen on-screen as sets., with the rest used for administration, post-production, and canteen facilities.

In 1993, he was brought in to shake up the ITV soap Emmerdale and devised a storyline that involved a plane crashing into the sleepy rural village, killing and wounding many of the inhabitants and giving the show its highest-ever viewing figures of 18 million.

Redmond turned his attention back to youth drama with the launch of Hollyoaks in 1995, and the show’s gritty storylines are still going strong today.

The show has tackled a raft of issues including self-harm, eating disorders and male rape.
Redmond also created the daytime legal drama The Courtroom, which was cancelled after 38 episodes.

Two years after Brookside finished, he sold his independent production company Mersey Television, established in 1981 to produce his TV projects, to Lime Pictures.

An honorary professor of media at Liverpool John Moores University, he has since turned his hand to novel writing, releasing his debut effort Highbridge in 2016, and is the chair of the UK City of Culture Independent Advisory Panel.