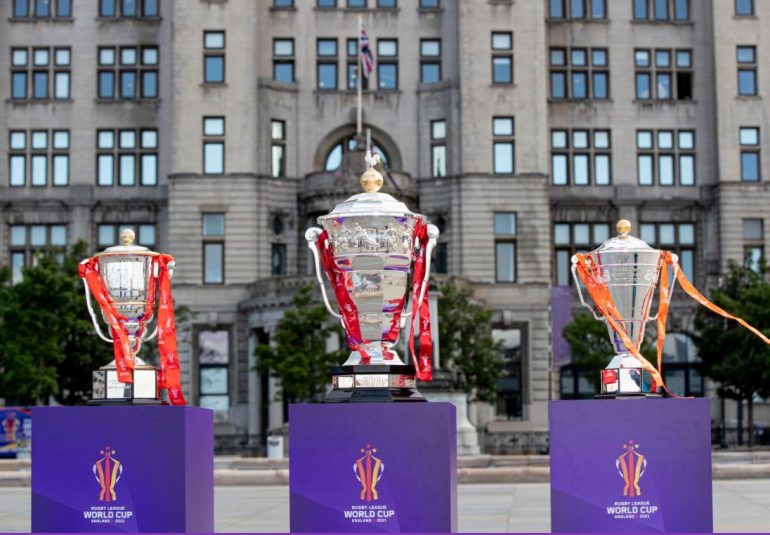 Rugby League World Cup 2021 (RLWC2021) and the UK Government have announced their intention to stage the flagship event in the international Rugby League calendar in 2022.

Tournament organisers faced several unique and complex challenges with the most significant being the non-release of up to 400 players, match officials and staff members from the NRL competition in Australia.

A key factor was ensuring that fans of Rugby League are able to enjoy the best possible tournament, which was not possible under these circumstances.

Jon Dutton, RLWC2021 Chief Executive Officer, said: “Today is a challenging moment for everyone involved in Rugby League, but most importantly the players and fans of the competing nations.

“However, we and the sport of Rugby League are resilient, and next year we will deliver our vision of the biggest and best Rugby League World Cup ever.

“The wellbeing of all those involved in the tournament, particularly players and team officials, has been our priority. I would like to thank the RLWC2021 Board and my team for the relentless hard work and extraordinary measures that had been undertaken to create a safe and secure environment in line with other major sports events that have been successfully hosted in the UK this year.”

Despite this setback, Liverpool will aim to be a host city for the tournament in 2022.

Councillor Harry Doyle, Cabinet Member for Culture and Visitor Economy, said: “It’s very sad that the Rugby League World Cup 2021 has been postponed, but we recognise that it’s the sensible decision.

“The current restrictions around the world mean that any attempt to go ahead with RLWC 2021 would be severely compromised, even though safety of spectators and players would be paramount.

“As a proud sporting city, we have been looking forward to playing host to games in the men’s, women’s and wheelchair tournaments, and hope that we will be able to again when plans are rearranged.”

Information on the rescheduling of the tournament and new dates will be released by organisers in due course. For the latest news and ticketing updates sign-up via www.rlwc2021.com/signup.

For existing ticket holders details regarding the next steps for ticket transfers and refunds will be provided directly by no later than 12 August 2021.