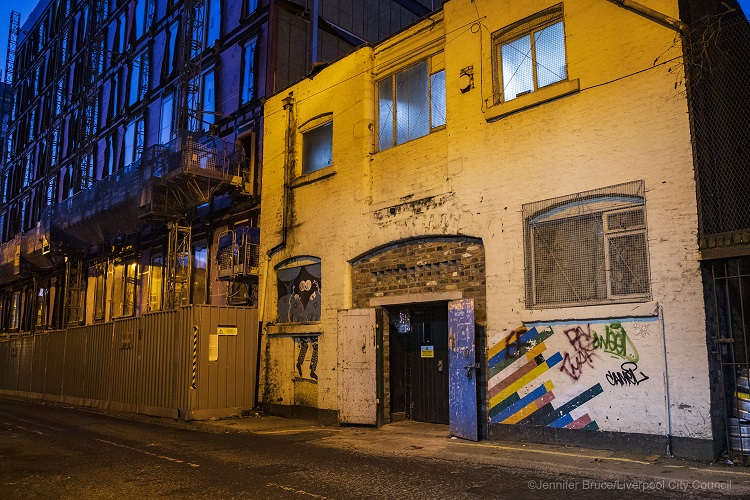 Following concerns around the future of 24 Kitchen Street, Deputy Mayor and Cabinet Member for Culture Tourism and Events, Councillor Wendy Simon, has issued a statement to put people’s minds at rest:

“24 Kitchen Street is a brilliant venue and a great asset to the city’s music scene.

“Since the new residential development at nearby Blundell Street was given planning permission, there has been some concern about acoustic insulation and potential noise complaints.  I want to let you know a lot of work has gone in to ensuring the building has the right levels of acoustic insulation. I thank the owners of 24 Kitchen Street who have gone out of their way to install a new sound system.

“The city council has also ensured that the developer has installed a level of insulation which exceeds any other new building in the city centre.

“These two factors mean we have every confidence the two buildings can co-exist in the Baltic.

“We will make sure every planning condition that was set in December 2016 will be met by the developer.

“Just two months ago, Liverpool City Council adopted a policy which its hoped will safeguard the future of the city’s live music venues.  We will continue to lobby government to bring in those Agent of Change powers. There is no way we want to see venues like Kitchen Street closed.

“We’re proud of our continued support for the cultural sector and commitment to the city’s diverse and vibrant music scene.”