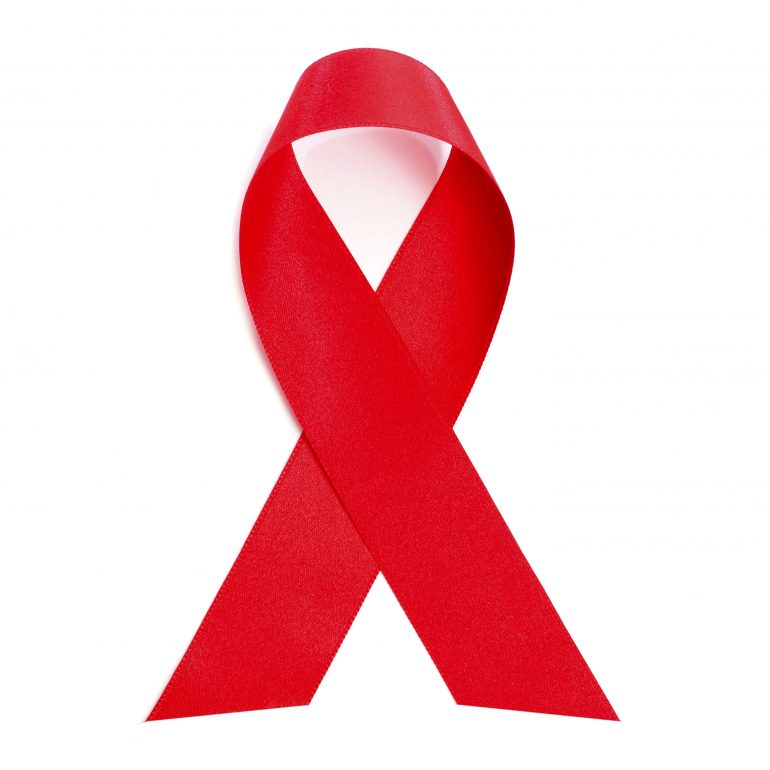 As part of the awareness day taking place on 1 December 2013, the organisations will be involved with a range of activities aimed at providing information and advice on HIV to local people.

HIV is a virus which attacks the body’s immune system and makes it difficult to fight off infections.   It can be transmitted through infected bodily fluids, most commonly via sex without a condom or by sharing needles.

More than 100,000 people have HIV in the UK, but around a quarter of them may be unaware they have the virus. And according to figures from Sahir House, a Liverpool charity which supports people affected by HIV, 94 people tested HIV positive in Merseyside last year.

Pauline Jelliman, Service Lead for Liverpool Community Health NHS Trust’s HIV Specialist Nursing team explains; “Because there have been so many medical advances in the treatment of HIV, namely effective medication which suppresses the virus which keeps people well, a lot of people mistakenly think that the issue of HIV has gone away.  Sadly, the number of individuals accessing services at a late stage of HIV and being seen at North West services for the first time with symptoms of HIV has increased by 25% in the past 5 years.”

Steve Earle, Sahir House Services Manager adds, “I sometimes meet people who have waited a while before choosing to undertake a HIV test, most agree that they wish it was something they had done sooner as with the medical and social support that is available, people are able to get on with the rest of their lives.”

A range of awareness raising events will be taking place:

Friday 29 November – a range of HIV clinical services will be based in the foyer of Liverpool Royal Liverpool University Hospital. They will be on hand throughout the day to provide information and advice to members of the public, and answer any questions they may have about HIV and AIDS.

Friday 29 November – LCH Community HIV Nurses will be facilitating a workshop around HIV testing for LMJU students in the Tithebarn Street Building, Room 4.01b at 11am.

Saturday 30 November – Sahir House volunteers will be in Central Station distributing red ribbons and HIV information to the public.

The event is free to attend and guest speakers including the Lord Mayor of Liverpool Gary Millar, people currently living with HIV and Sense of Sound singers. The event will end with Pauline Jelliman and Leona Vaughn reading the remembrance list by candle light.